Does Fine Dining Sell Tires? The History of the MICHELIN Guide 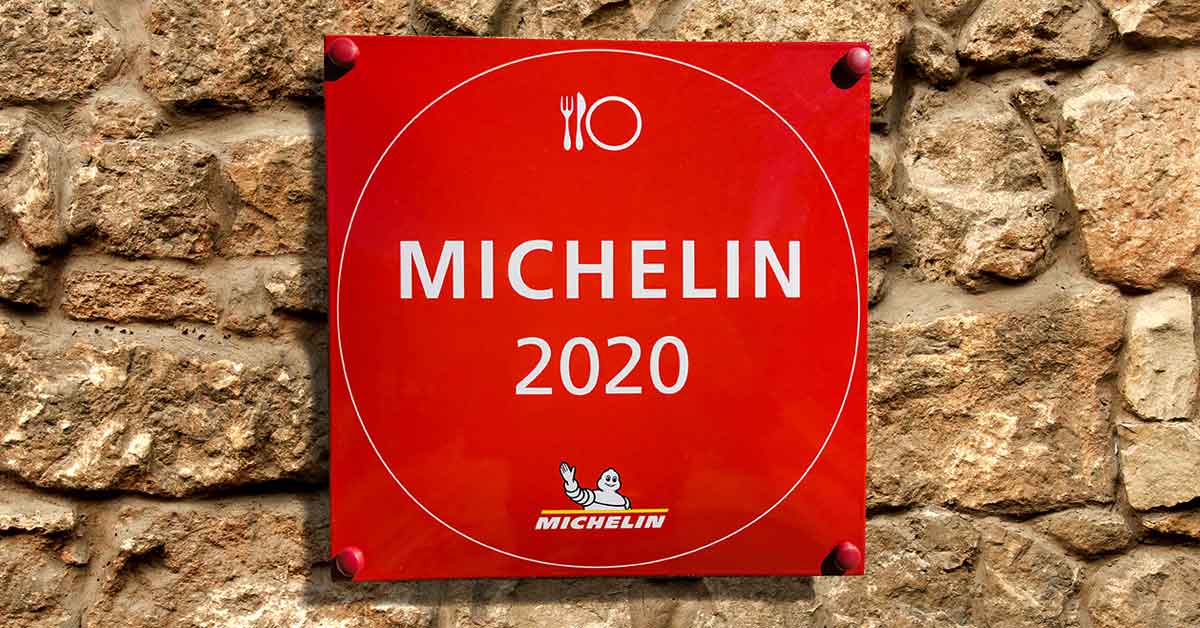 The MICHELIN man is an icon familiar to many around the world. But did you know that the tire company’s fluffy white mascot is also a foodie? The MICHELIN Guide that issues stars to the most prestigious restaurants around the world is the very same MICHELIN that sells the tires on your cars.

How does a tire company become one of the world’s foremost voices in fine cuisine?

The story of the MICHELIN Guide starts in 1899 when the tire company was founded by brothers Andre and Edouard Michelin. The idea was an ambitious one at a time when less than 3,000 cars traveled the streets of France. To grow their young business, the brothers crafted a plan to create a demand for their product before automobiles had even become popular.

Because cars were still a novel technology, many new motorists needed resources to help plan their trips. These new drivers were MICHELIN’s target audience, so they set out to address their questions with the first edition of their famous guide. The first MICHELIN Guide, published in 1900, included information on where to see the sights, buy gas, change a tire, find a mechanic, and more.

The success of the MICHELIN Guide can be attributed in part to its simple premise – creating content that answers its audience’s questions and helps meet their needs.

How the MICHELIN Guide Evolved to Target the Brand’s Audience

The content of the MICHELIN Guide evolved over the decades. A key to a successful content marketing campaign is using data to adjust your content to your audience’s interests. So, in response to reader interest and the growing influence of the guide’s restaurant section, MICHELIN began awarding stars to fine dining establishments in 1926.

While initially the guide only awarded a single star to the best restaurants, in 1931 the star system expanded to include a hierarchy of 1, 2, and 3 stars. In 1936 the criteria of these starred rankings were published, creating a competitive system that generated enthusiasm with both chefs and the travelers that used MICHELIN tires.

The guide adapted to suit its audience again in 1955, with the introduction of the Bib Gourmand. Over time, cars became less of a luxury item and more commonplace. As this happened, MICHELIN’s audience grew beyond the wealthy auto-owners of the early 1900s and evolved to include more working-class individuals. As this happened, the guide was criticized for only including luxury French restaurants, which came across as elitist to many of these working-class drivers. In response to this evolution of the brand’s audience, the Bib Gourmand rating was born.

The Bib Gourmand recognizes restaurants that provide both good food and good prices. This inclusion of an award that highlights more affordable restaurants allowed the guide to continue its growth and reach a wider audience.

The MICHELIN Guide’s original goal was to encourage more people to drive cars, thereby buying automobiles. This goal has long become a reality, so why does the company still invest in the cost to publish the guide?

The answer illustrates the power of using content marketing to drive brand awareness, not just sales.

In a 2012 interview, a member of MICHELIN’s marketing department stated “Maps and guides are a way to have proximity to the consumer. You buy a tire every two years, so your proximity with the brand isn’t so frequent. But these guides come out once a year and can be used regularly. It’s a very agreeable way to interact with the brand.” 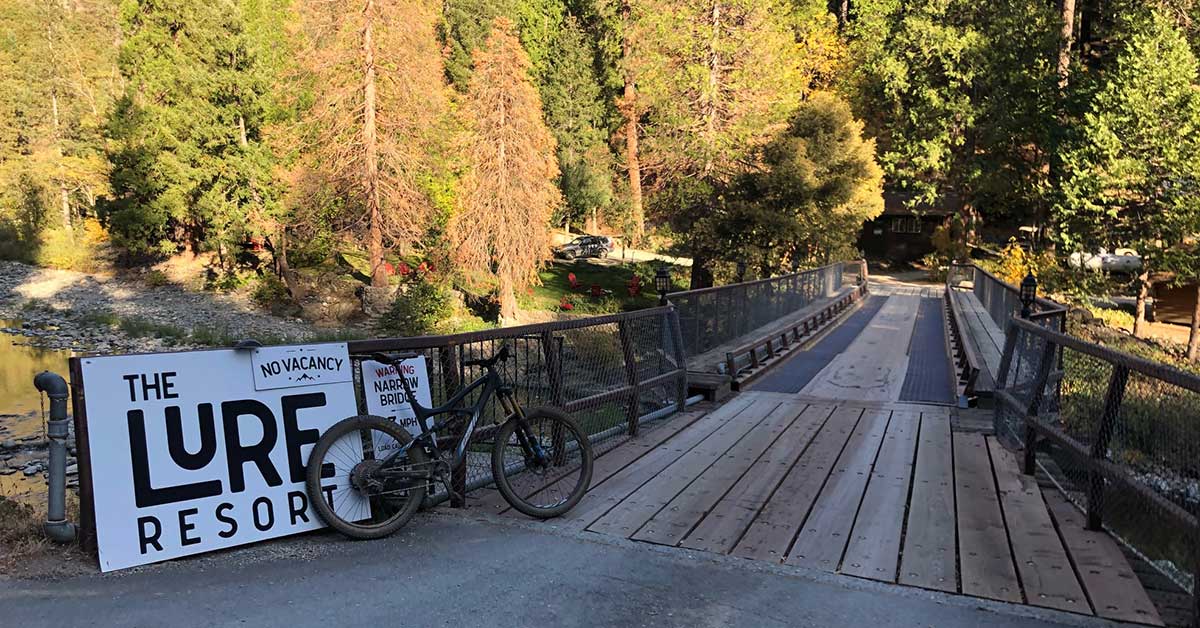 The Lure in Downieville is the perfect spot for a Northern California getaway. Learn what the area has to offer for biking, fishing, and family travel. 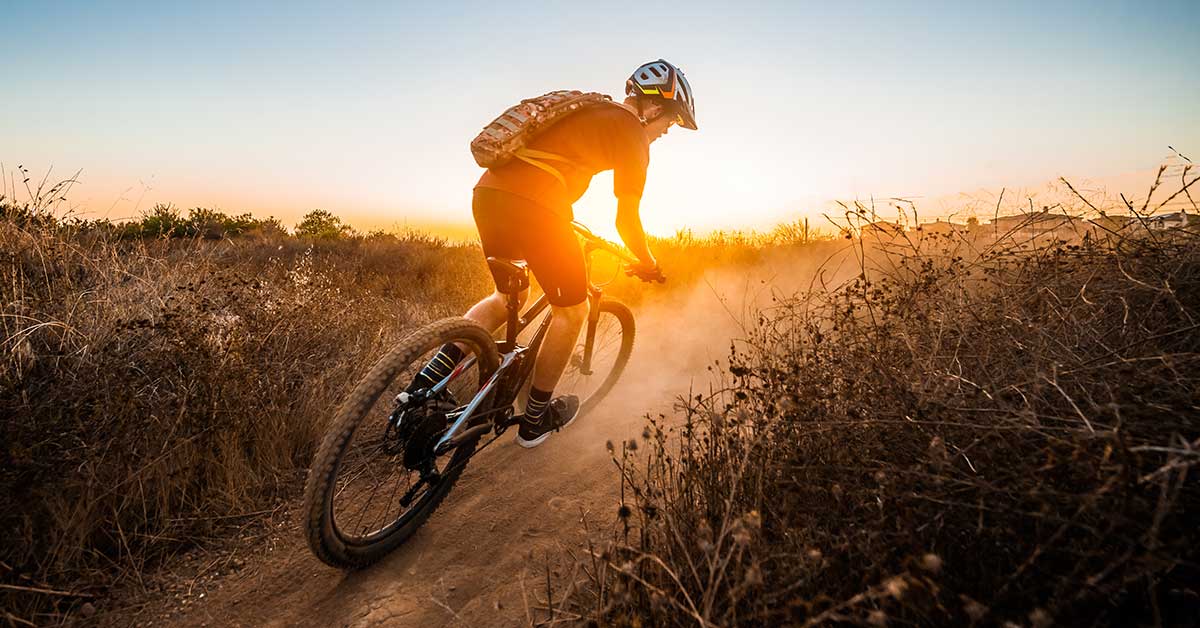 Your Guide to the Best Biking in Northern California This Fall

Fall in is the perfect time to get outside. Discover GROW’s list of the best biking in Northern California, plus great local gear. 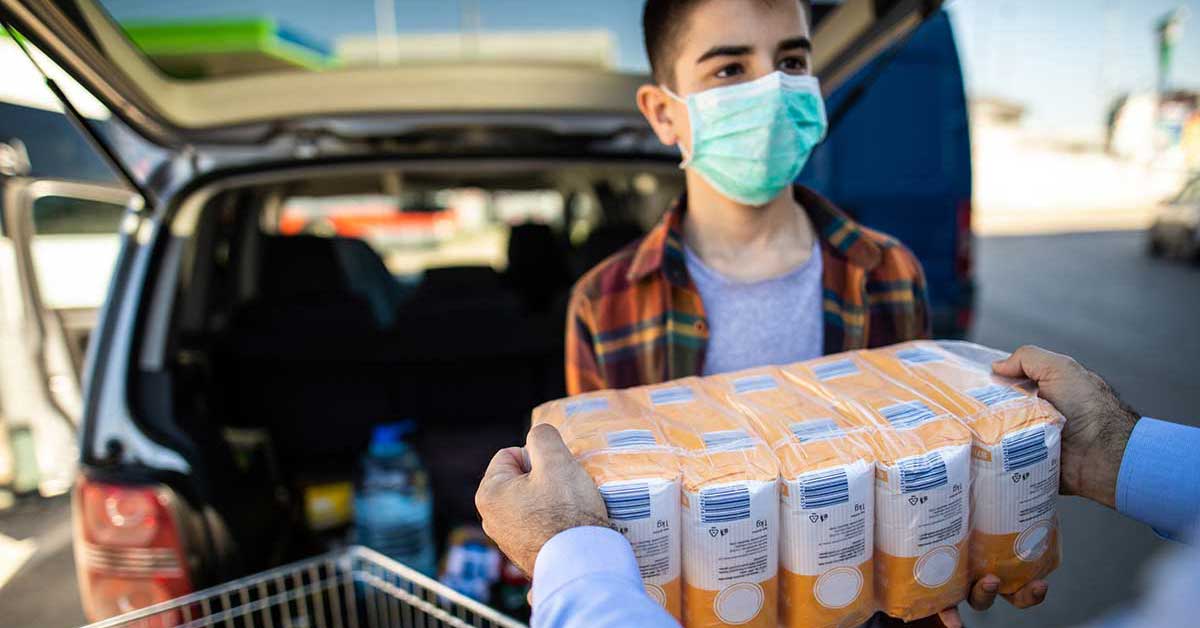 Learn how you can help the GROW team fight to put an end to child abuse and trafficking, and discover the people and projects making a difference.