How to Avoid the Top 3 Social Media Marketing Pitfalls 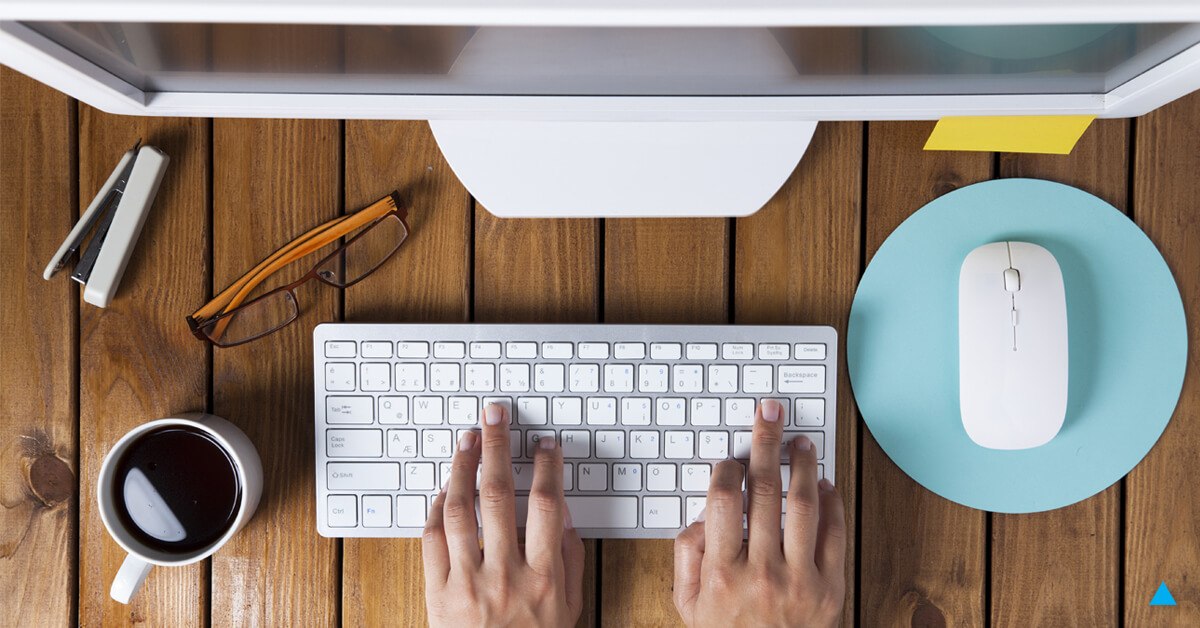 Social media marketing is an excellent way to engage with current and future customers. It lets you build relationships with the people buying your products. A good social media strategy will help your posts and your brand draw a lot of attention. Usually that’s a good thing! But tread carefully… if one of your posts starts trending for the wrong reason it can damage your company’s image.

A scandal can haunt your brand long after you’ve apologized for it. Be sure to steer clear of these major social media marketing mistakes.

How to Avoid The Top 3 Social Media Marketing Pitfalls

Posting something controversial or even offensive may seem like a great way to start a discussion. After all, getting people riled up will draw plenty of engagement. But it won’t draw the right kind of engagement.

Offending your followers and customers on social media will leave a bitter taste in their mouths. It may even lose you business.

IHop stepped into a mess last October when they posted two offensive tweets. The tweets featured pictures of the diner chain’s tasty pancakes, but the jokes in the photos' captions were seen as inappropriate, even sexist.

IHop later took down the posts and issued an apology.

Here’s how to avoid making the same mistake:

Remember, social media marketing is part PR. You’re representing your brand to the public when you post on social media, so your posts should reflect well on your company and your brand’s mission.

Social media is about the relationships you build with your followers, not how many you have. Having a large audience is great! But buying fake followers isn’t the way to build that audience.

Why are fake followers a bad thing? For one, fake followers lead to low engagement numbers. When you buy your followers, you’re just buying a number, not people who are interested in your product.

Plus, your fake follower count probably won’t last. Social media platforms like Twitter and Instagram frown on fake spam accounts, so they’ll delete them when they catch them.

So, what should you do instead? How do you get your content out to more people? Focus on engaging with your followers. 30 people who love your content and share your posts are more valuable than 300 followers who don’t even check your feed.

Resist the urge to buy followers just for a boost in your follower account. More followers are nice, but remember: engagement is the more important metric. Quality over quantity.

#3: Nobody Tweets In a Vacuum: Understand Context

If you’re jumping into an already-popular hashtag, understand what that hashtag means and what it’s associated with. Jumping into a conversation when it’s inappropriate makes your brand look silly at best and insensitive or offensive at worst.

For example, when Hurricane Sandy hit the east coast, Urban Outfitters used the event to promote their free shipping… and people weren’t happy about it. And Urban Outfitters wasn’t alone. Brands like Gap and American Apparel also made Sandy-related tweets.

On the other hand, Oreos took advantage of a trending social media topic to excellent effect back in 2013. When the power went out at the Superbowl that year the brand tweeted an image proclaiming that “you can still dunk in the dark.”

So what’s the difference between the two incidents? Why was Oreos successful while Urban Outfitters got serious backlash?

Here’s how to participate in trending discussions the right way:

Social media is a powerful marketing tool. But if you’re not careful the wrong post can lead to major backlash. By taking a thoughtful approach to social media marketing and intentionally avoiding some of the major pitfalls, you can help make your social marketing more effective and keep your brand’s good name intact. 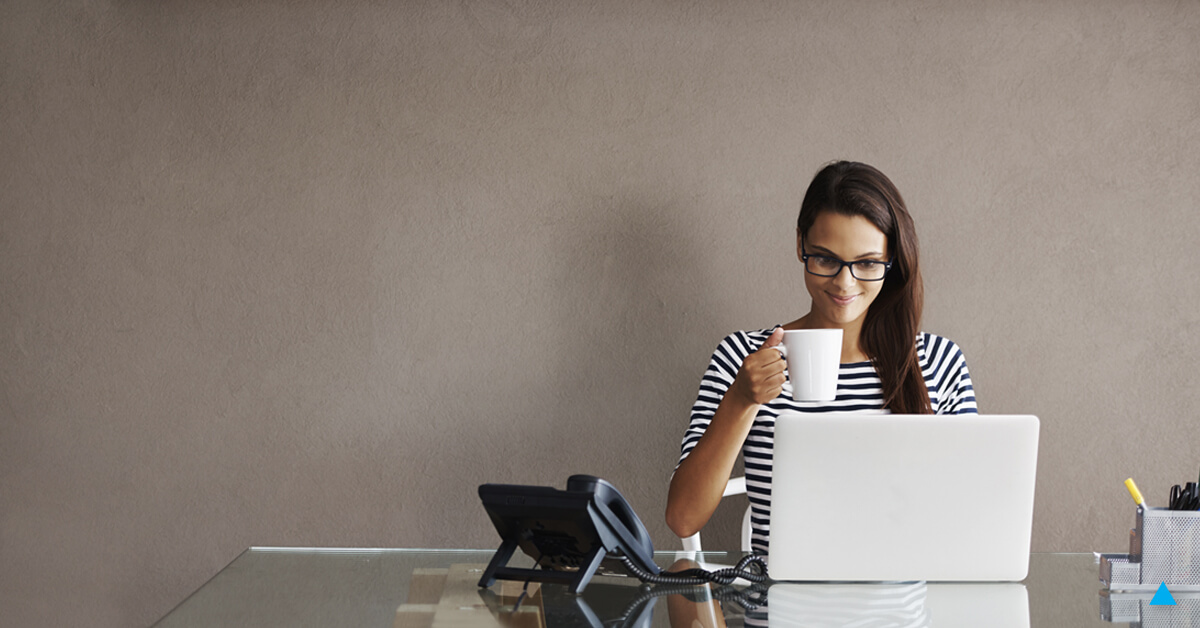 5 Out of the Box Ideas to Use Pinterest for Business

Boring Pinterest marketing can get lost in the shuffle. Don’t let that happen to your brand! Discover 5 clever ways to use Pinterest for business. 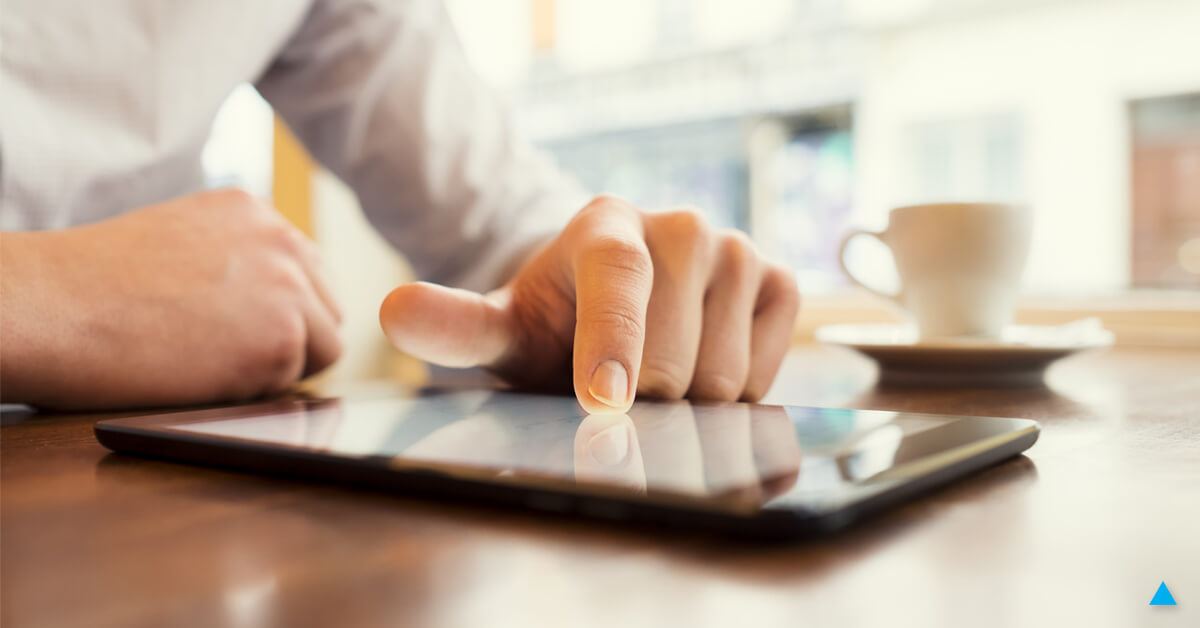 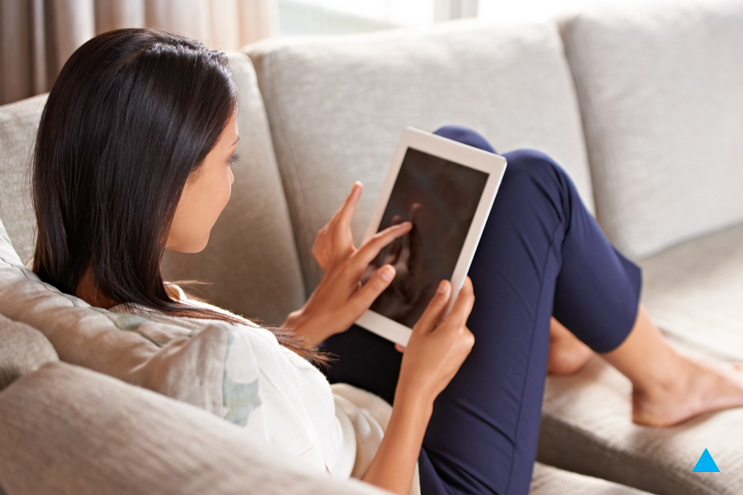 The Best-Kept Secrets that Will Improve Your Pinterest Marketing

Want to take your Pinterest marketing from okay to on-fire? Discover 7 best-kept Pinterest secrets that will help you step up your game.