What Was the Ethereum Merge? Here’s What You Need to Know. 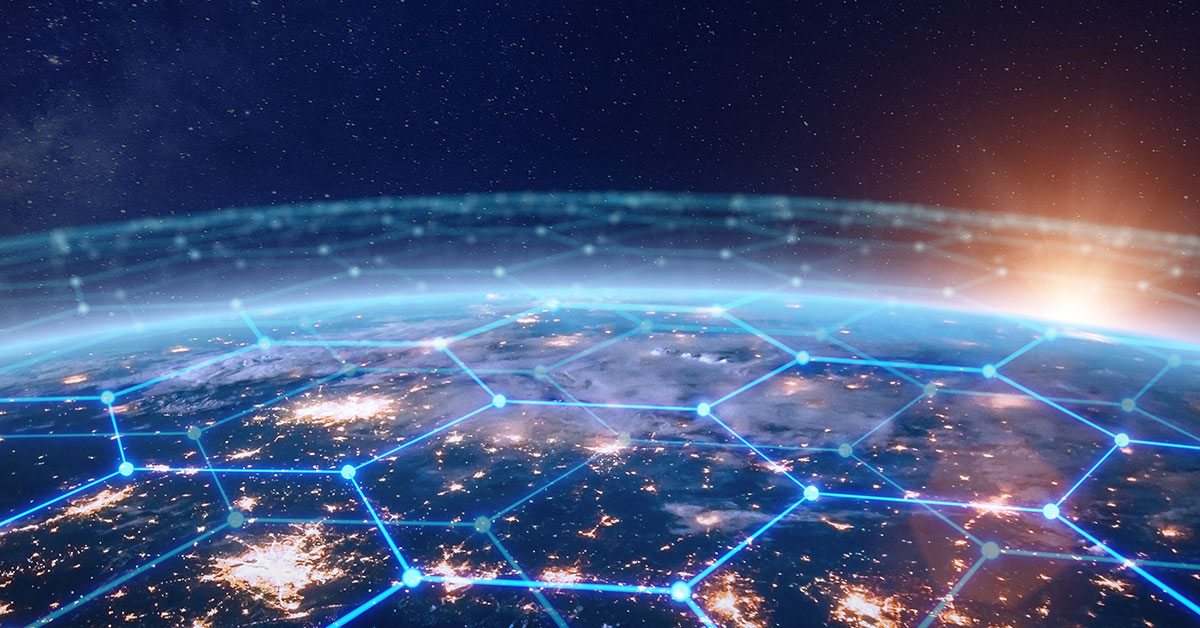 On September 15th, 2022, after eight years of work, the Ethereum blockchain ushered in a new future for Web3. This long-awaited event is known among crypto communities as The Merge. Ethereum’s co-founder, Joe Lubin, stated that The Merge may one day become more significant than the day the chain launched – “It basically takes us into an infinite-transaction-per-second throughput architecture… It’s about to go internet-scale.”

So what exactly merged and why do we care? Here’s what you need to know about The Ethereum Merge.

Ethereum is a programmable, open-source, distributed public blockchain. The chain first launched in 2015 and opened up a new frontier of blockchain utility. Like Bitcoin before it, Ethereum lets you use digital currencies. However, Ethereum goes even further by offering the capacity to build decentralized applications (DAPPs) on its network.

Ethereum’s versatility opens up a world of opportunities for innovators. There are many ways businesses can make use of this growing technology. Brands use blockchains like Ethereum to tell their stories with NFT artwork, creating digital counterparts to physical products, building community, and more. GROW is using the Ethereum blockchain for its collab with 1687 Club to launch an NFT-based fundraiser benefiting The Withers Collection and the preservation of an incredible collection of Civil Rights photography.

What is The Ethereum Merge?

Before The Merge, Ethereum ran on a consensus mechanism that required a tremendous amount of energy to verify the transactions on the blockchain. Before The Merge, Ethereum miners consumed the same amount of energy as the Czech Republic (roughly 70 TWh/yr). This energy demand made the previous version of Ethereum unsustainable and left some people reluctant to enter the crypto space due to environmental concerns.

The Merge refers to the Ethereum blockchain’s transition to a more energy-efficient consensus mechanism, which cut the chain’s energy consumption by roughly 99.95%. This transition made the network more scalable, secure, and sustainable.

Why Switch From Proof-of-Work to Proof-of-Stake?

So, why was the switch from Proof-of-Work to Proof-of-Stake worth 7 years of work and all of the hype?

Both Proof-of-Work and Proof-of-Stake are what’s known as a “consensus mechanism.” Essentially, this helps guarantee that the notes that make up a blockchain are synchronized and helps verify the transactions.

In a Proof-of-Work consensus mechanism, miners are required to complete complex puzzles to mint blocks. Crypto “miners” use specialized computers to verify transactions. The challenge is, the computational power required for this draws a great deal of energy and can have a sizable environmental impact.

Proof-of-Stake, in contrast, is a consensus mechanism requiring nodes to be validated by staking a set amount of crypto to mint blocks. Proof-of-Stake can be much more energy efficient by removing the need for complex computations.

Because Proof-of-Stake transactions have a faster transaction speed, The Merge will also make the Ethereum network more scalable in the future.

The Merge has improved Ethereum’s environmental impact dramatically. Before The Merge, Ethereum used 112 TWh/yr in energy. Afterward, the network uses just .01 TWh/yr. For comparison, that’s less energy than PayPal at an estimated .26 TWh/yr, and Netflix at roughly 94 TWh/yr. The Ethereum website estimates that people spent 45 times more energy watching Gangnam Style on YouTube in 2019 than Proof-of-Stake Ethereum uses in a year.

If your organization has been considering integrating Blockchain technology through a Decentralized Application, branded NFT, or other solution, The Merge opens up an excellent opportunity to get involved in Web3. Explore our Blockchain service offerings.