Top 10 Business Buzzwords We Need to Stop Using in 2016 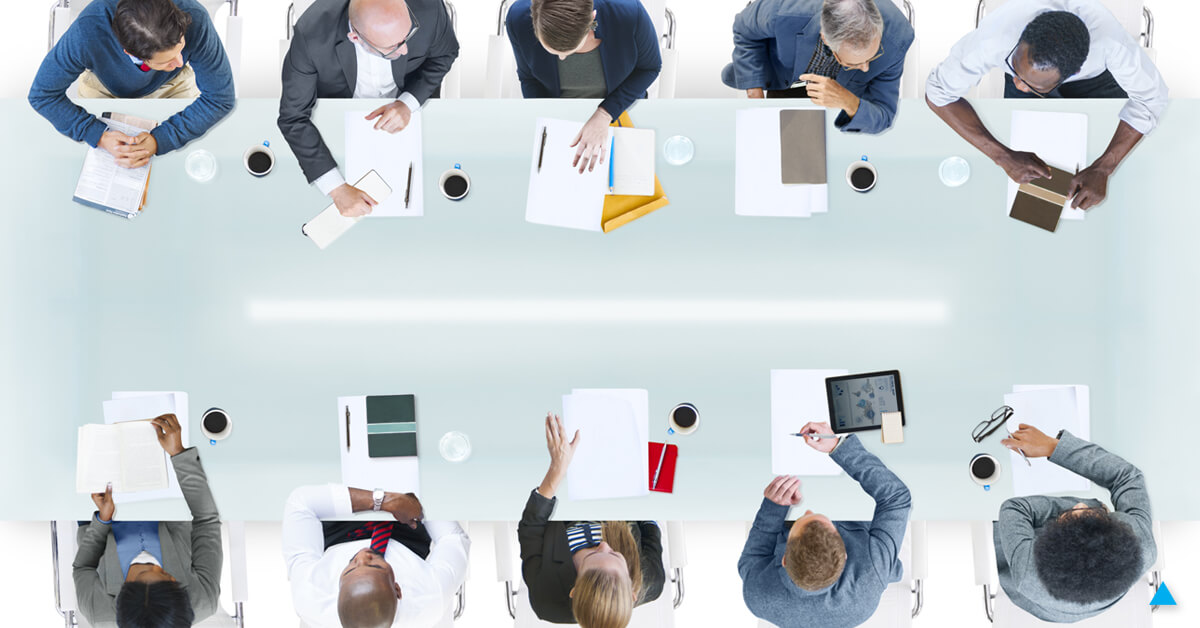 The business world is full of meaningless buzzwords. It’s gotten so bad that jargon has become a dirty word. If you want to clean up your vocabulary, make sure you’re not using any of these ten expressions.

The word meta has its place in business. Meta tags and meta description are SEO tools that help describe your website and content to search engines and users. In that context, the word meta is just fine.

Meta has another meaning, though.

It’s often used to refer to something abstract, self-referential, or mind-blowing. This buzzword so overused it’s lost its significance.

“Hey, I liked the way you wrote that meta (description), man” is great. If you’re about to say “that meeting was so meta, man!” then you’re using a sad, tired buzzword.

Trust us on this one- we optimize websites for SEO. We’re meta experts.

This is a classic- the buzzword of buzzwords, the one everyone hates.

Synergy refers to a combining of efforts. This buzzword is used out-of-context or vaguely so often that it doesn’t refer to anything specific anymore.

In your next meeting, try telling your team that you’re going to implement synergy. You’ll probably get a bunch of blank stares in return. Try saying collaboration or teamwork instead.

The “round file,” aka " the “circular file” is the destination for the most insignificant, unwanted, or disrespected memos, ideas, and papers around the office. Why?

Well, the round file is the trash can.

Sometimes garbage is garbage. You don’t have to be clever by saying you want to round file an idea. Sometimes a straight answer is best. And if something really is trash…

You don’t need to make throwing something away sound any more business-like. It’s okay to say trash can.

If you’re hacking you’re either gaining unauthorized access into a computer system or chopping something up with an ax. That’s it.

In the business world, hacking is often misused to refer to problem-solving. For example- if you’re growth hacking you’re experimenting with different marketing strategies to find the best way to grow your business.

But why wouldn’t you just say you want to grow your business? Let’s leave the hacking to the lumberjacks.

Try using the word culture instead.

(If you’re an environmentalist, you get a hall pass for this buzzword. Keep up the good work.)

This phrase refers to the process of creating sudden, drastic change because of dire circumstances.

Making use of this buzzword probably won’t go over well. If someone isn’t familiar with the term, they’ll be super confused. Burning platform? What’s on fire?

On the other hand, if someone is familiar with the term, they know that if you’re leveraging the burning platform you’re creating panic to drive change.

That’s probably not the best way to inspire either change or loyalty.

When wheelhouse is applied to business, however, the term is boring at best and vague or meaningless at worst.

In business, a deep dive doesn’t require a wetsuit- all you need is a computer and a ton of data.

This buzzword is a synonym for drill down. If your boss asks you to do a deep dive on one subject or another, she’s asking you to thoroughly examine or analyze it. You’re in for a long day of research.

This term isn’t clear, however. Why would you ask someone to do a deep dive on a topic, when you could ask them to research it further, or carefully read through the data?

People do not have bandwidth. Wifi routers do, though.

Bandwidth is a buzzy term that conveys that you can’t take on any more tasks. However, it implies a limit to your capacities and ability. If you can’t take on any additional tasks right now without sacrificing the quality of your work, then just let someone know that. They’ll appreciate your honesty and dedication to quality…. and they won’t wonder why you’re bringing up your internet speed.

This buzzword is both meaningless and gross.

If you must express how great your product is with a vague metaphor, please stick with cutting edge.

If some of your favorite buzzwords were on this list, don’t despair. Just because the buzzwords above are confusing doesn’t mean all jargon is bad. As a special bonus, here are three cheesy expressions that you can totally still use.

As in, “She’s a real content marketing rockstar” or “he’s a rockstar at data entry.”

This might just be one of the cheesiest forms of praise the business world has to offer, but it would be tragic to see it go. I don’t know about you, but being called a “rockstar” at the office is about the closest I’ll ever get to being Johnny Cash.

This phrase is a classic for a reason- it’s catchy and gets your point across. How else would you let your staff know that you’re all in this together?

Plus, telling everyone that you’ll need all hands on deck for that big project due Thursday makes it sound way more like a pirate adventure and way less like a stressful deadline.

Fans of The Tipping Point by Malcolm Gladwell will recognize this one. If an idea or a product is memorable, it’s sticky. It sticks in the customer’s mind. Everyone with something to sell wants their marketing to be sticky.

This bit of jargon is perfectly descriptive- it creates a vivid mental image of honey or cooked pasta stuck to the wall.

Buzzwords stem from a need to communicate, to share our exciting new ideas with the world. But too often, in our effort to communicate we use tired vocabulary that’s confusing or meaningless. This makes communication harder, not easier.

Before you use a buzzword, ask yourself: am I making myself clear, or is this word just taking up space? 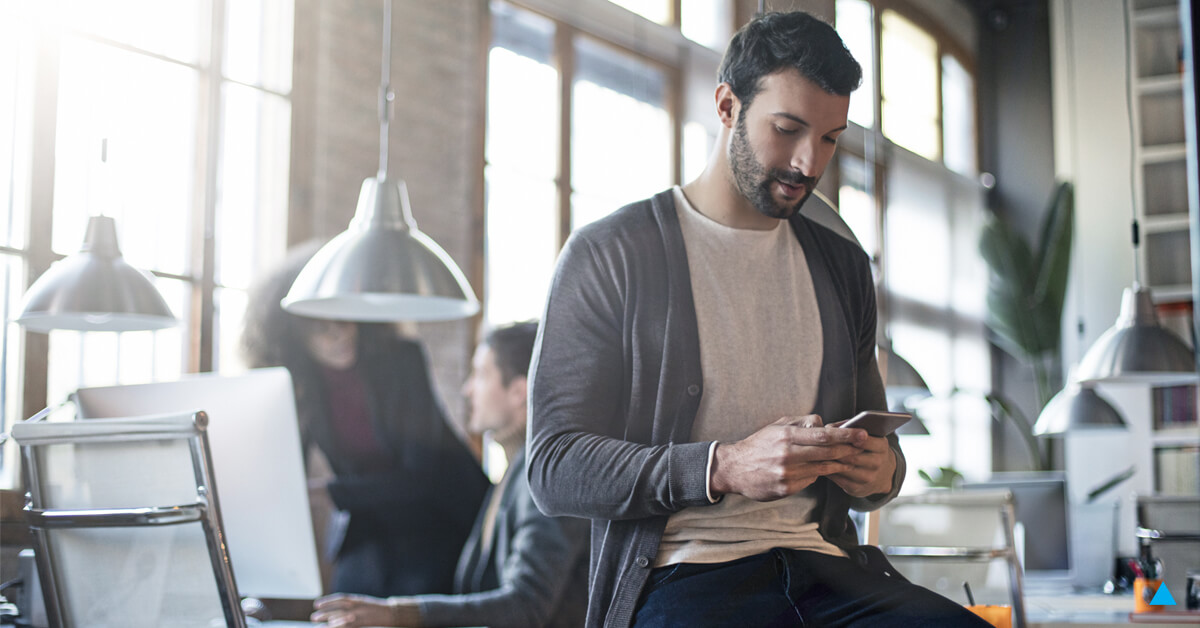 Smartphones have revolutionized the way people read. Discover what that means for content marketing and what marketers can do to keep pace in a mobile world. 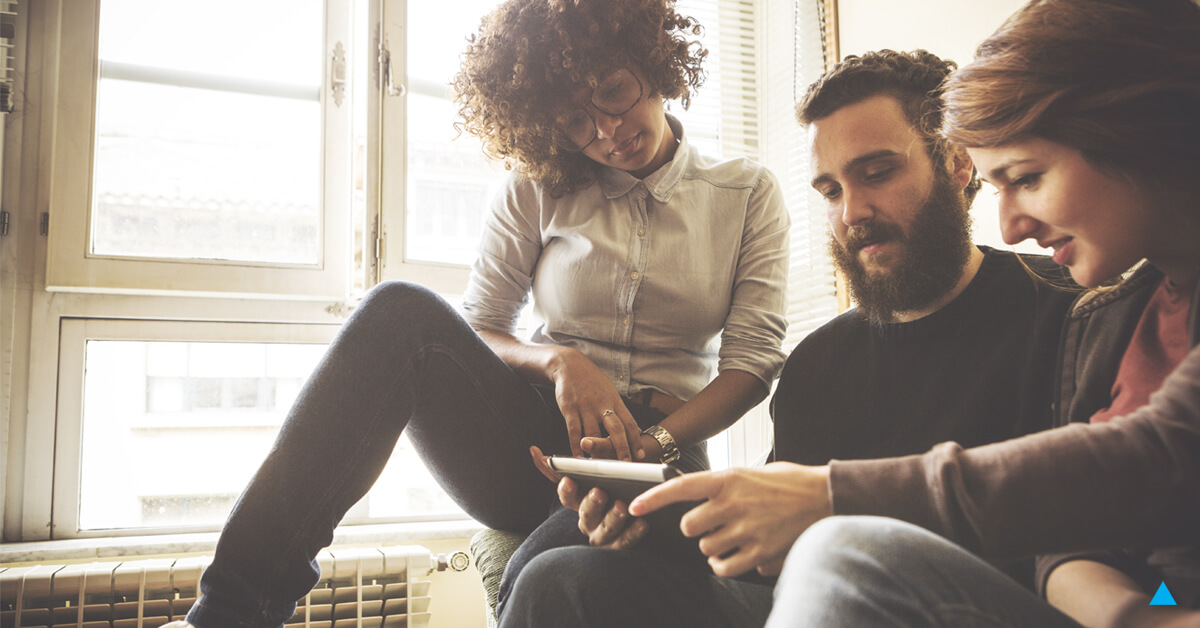 If Pinterest marketing isn’t part of your social media strategy yet, you’re missing out. Here’s what need to know to succeed on this platform. 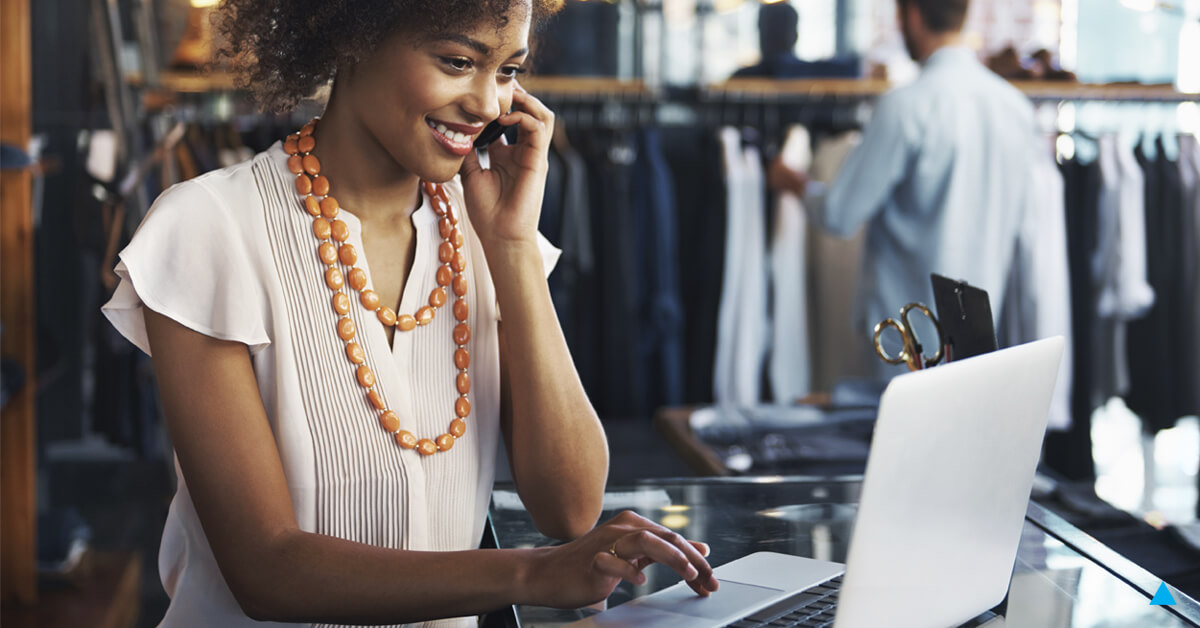 How to Use Your Blog to Capture Leads

Are you struggling with lead generation with your business blog? This guide will help you convert readers into customers.